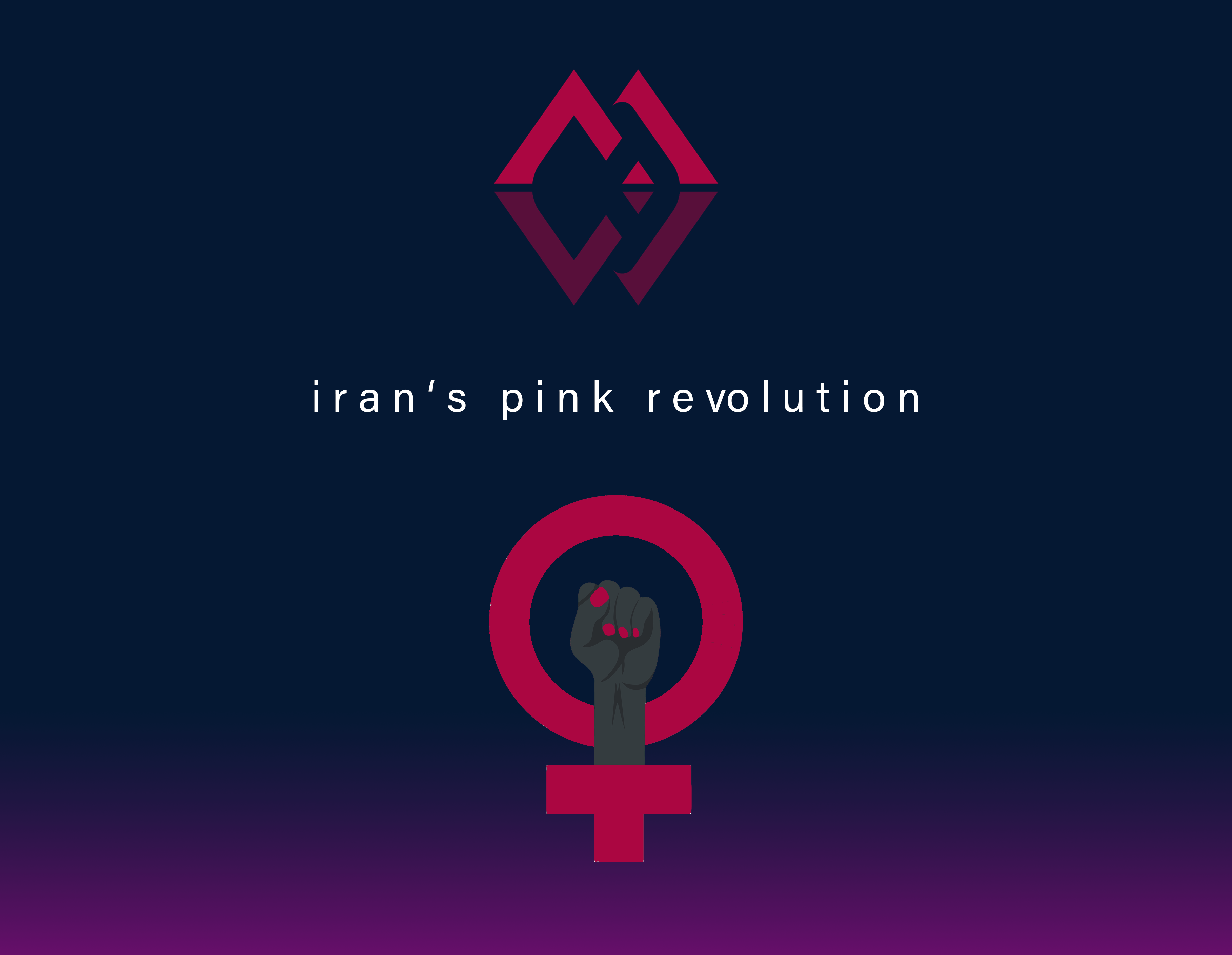 Iran is in turmoil after the death of Mahsa Amini in police custody.

The Islamic Republic of Iran is in complete turmoil as mass protests against the regime sweep the country. They are in response to the death of 22-year-old, Mahsa Amini, who was allegedly in violation of the state’s strict female modesty laws by wearing an ‘improper hijab’. Whilst in the custody of Iran’s ‘morality police’ – a security force tasked with the policing of Islamic dress code – Amini was killed, allegedly from being beaten. This sparked nationwide protests against the Iranian Government, with many calling for an end to mandatory hijabs and greater freedoms for women. As the protests grow and international support widens, the Iranian Government has responded bitterly, with thousands of arrests and hundreds of civilian deaths recorded already.

The Islamic Republic of Iran and its Tumultuous History

The 1979 Revolution, conducted in the form of paralysing protests and strikes, eventually ousted the American puppet-leader Pahlavi and the Islamic Republic and theocratic constitution were confirmed by subsequent referenda. Massive religious changes ensued as the state instigated a cultural purge of all non-Islamic elements, including the stripping of rights and freedoms for women and a major change to curriculums in schools and universities.

Islamic authority was compounded over the next quarter of a century. In 2005, populist-conservative candidate, Mahmoud Ahamdinejad, won on a promise of dispelling encroaching western influence in the Middle East, but this facilitated the introduction of greater autocracy for the Iranian premier.

Ahamdinejad’s election was the beginning of Iran’s relationship with civil unrest and protest. The 2009 election, for example, was marred by allegations of vote manipulation and rigging. Two years later, the ‘Day of Rage’ occurred as a direct influence of the ‘Arab Spring’ – a major Arabic movement that challenged the oppressive and corrupt regimes that were commonplace in the region – which looked for greater electoral transparency and a raise in the standard of living (such as access to transport, internet, mobile communication etc).

Hassan Rouhani’s election in 2013 marked the start of Iran’s ‘détente’, meaning relaxation of strained relations, with the world. However, whilst Rouhani improved Iran’s global reputation and eased some of the strict religious laws, his tenure was rife with civil unrest and disobedience.

In 2016, crowds gathered at the Tomb of Cyrus the Great to celebrate the country’s pre-Islamic history. New technologies, such as messaging application Telegram, facilitated an exceptionally large crowd at the event, with pro-monarchy and anti-Islam sentiment quickly gathering pace amongst the group and eventually turning into a full-scale demonstration.

Several protests from 2017 to 2020 challenged the theocracy of the regime and failing economic policies. The final protests of this period, known as ‘Bloody November’, addressed rampant inflation, soaring petrol prices, and rising inequality – such as the abolition of taxes for aristocracy by the Government.

Women – Risking it all

The most recent protests in 2022 have gained worldwide attention as thousands of protesters across the country have taken to the streets to demand justice for Mahsa Amini.

Mahsa Amini’s death has encouraged, perhaps, the largest female defiance of Islamic law in the religion’s history. Some have publicly cut their hair, and waved and burned their veils, as furious crowds called for the downfall of Supreme Leader Ayatollah Ali Khamenei.

As the protest has gathered pace, their demands have expanded from greater freedoms for Iranian women to a total overthrow of the Government. Fearing for their future, the Iranian Government has deployed a series of strong measures to quell the unrest and blamed the US and Israel for spreading the unrest. An internet blackout was initiated to both hinder the organisational abilities of the protestors and prevent distribution of media that conveys their atrocities to the international community. Despite a violent crackdown from Iranian security forces, demonstrations have continued, even as many women are continually injured and arrested and even killed.

What’s next for Iran?

The anger across Iran at the pointless death of Amini’s has ignited the fires of protesters.  The increasing panic of the authorities to stop them shows just how much strength and momentum the women have Iran have gained in their fight for women’s rights.

In terms of a solution, there does not currently seem to be concession from either side. Iran’s Supreme Leader, Ali Khameni, trivialised the protests as riots orchestrated by foreign states and dissidents, meaning it is unlikely that an amicable solution will be found whilst Iran’s leader fails to recognise the causes. Furthermore, it disrespects the risk and courage of his people. The protests have been conducted primarily by women and students, who believe passionately about the expansion of freedoms and greater rights for Iranian citizens. Khameni’s refusal to acknowledge any issue with Iran’s theocratic regime – or Amini’s death for that matter – means a solution that is agreeable for all sides is exceedingly unlikely.

Whatever the outcome, Iran will never be the same. In a regime where women have always been treated as second-class citizens, this is a revolution that has been waiting to happen. Tragically, if history has taught us anything, these incidents often end with large civilian casualties and, sometimes, civil war. In the meantime, we can only hope for peace.